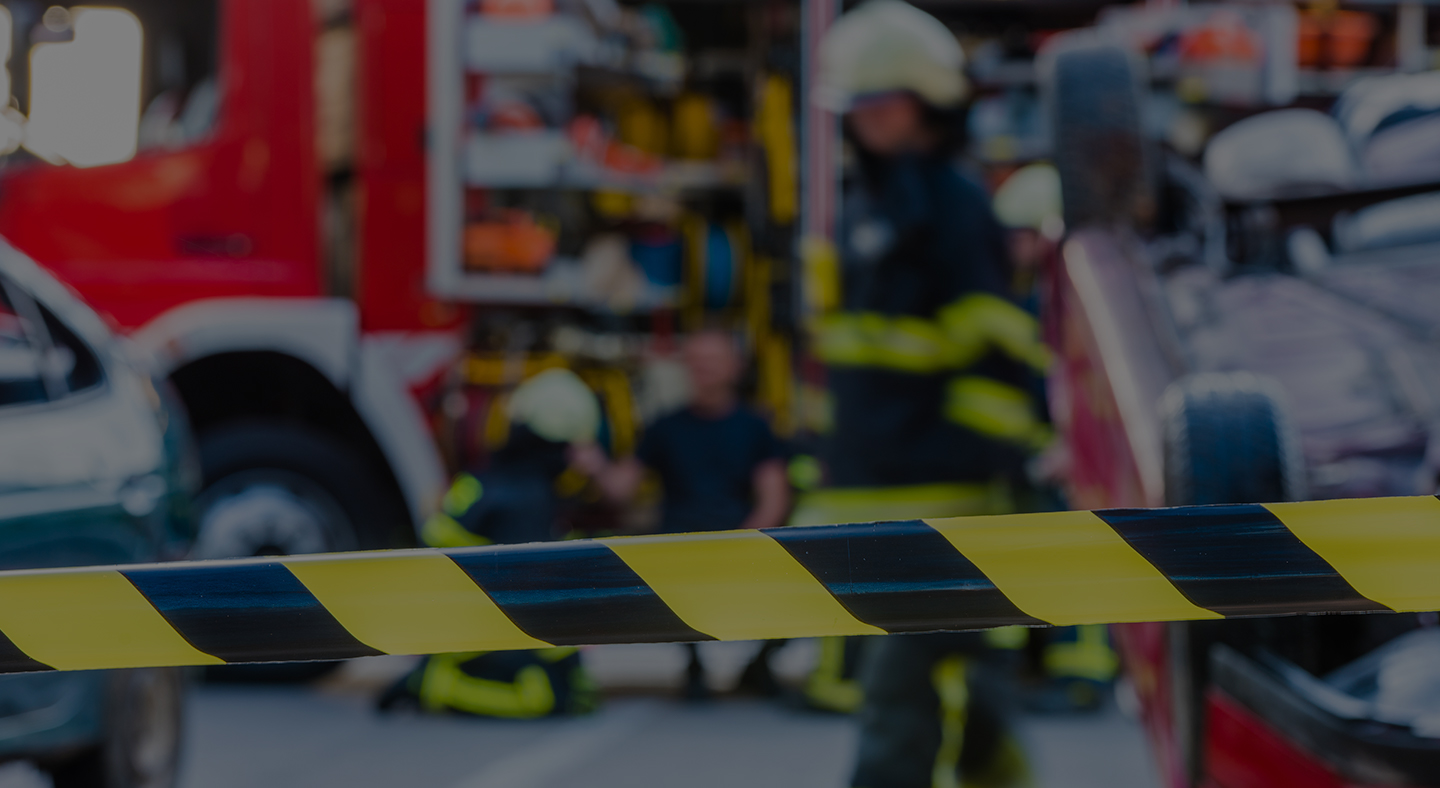 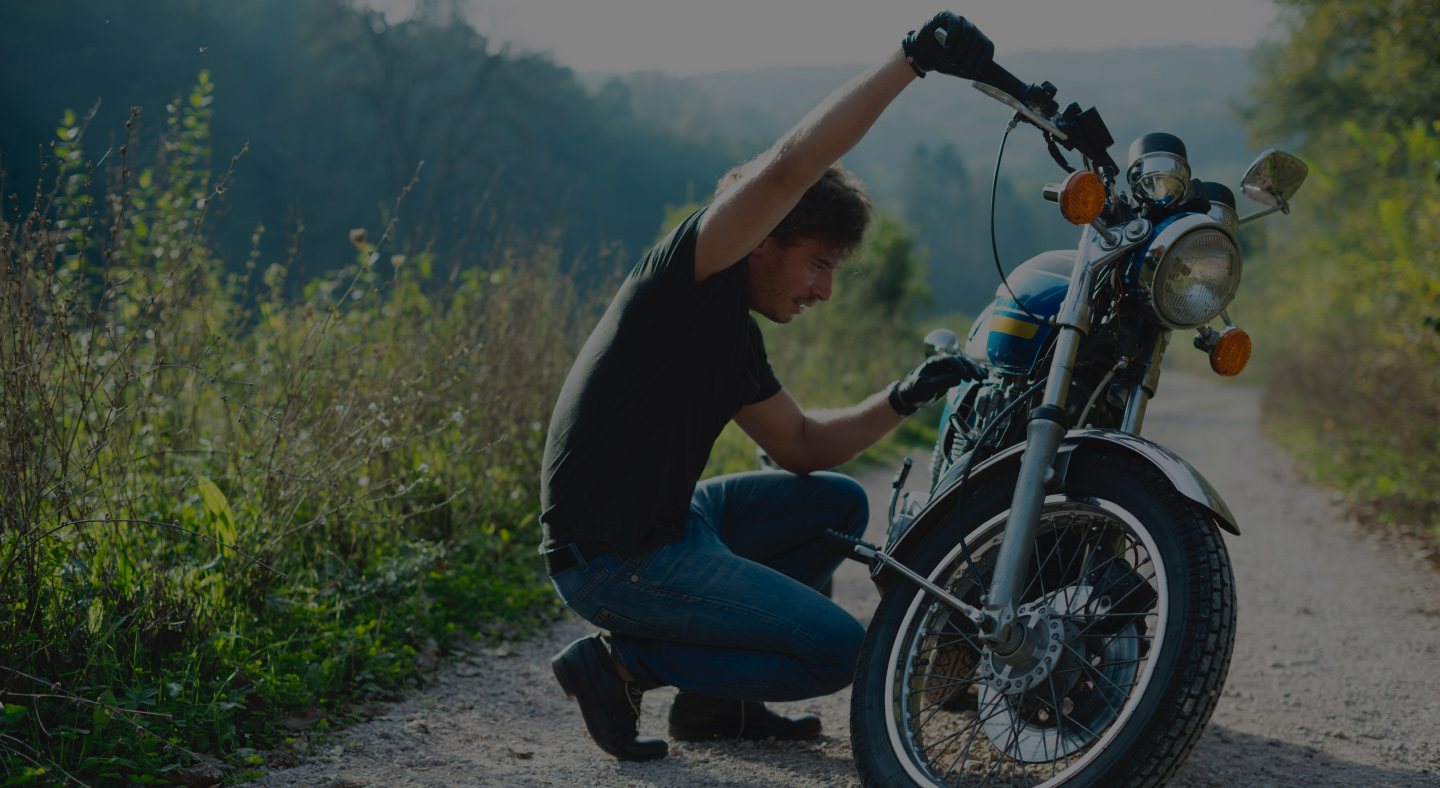 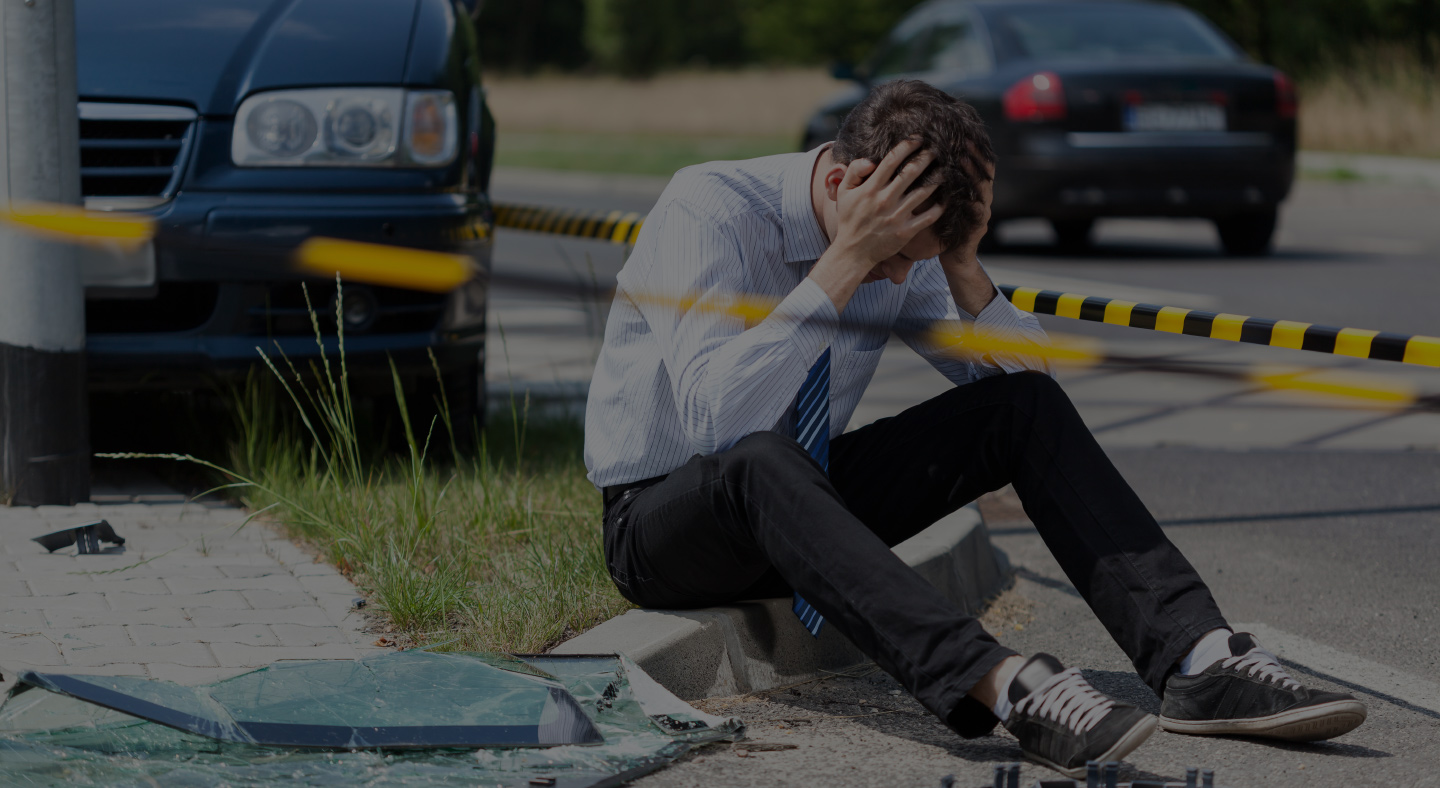 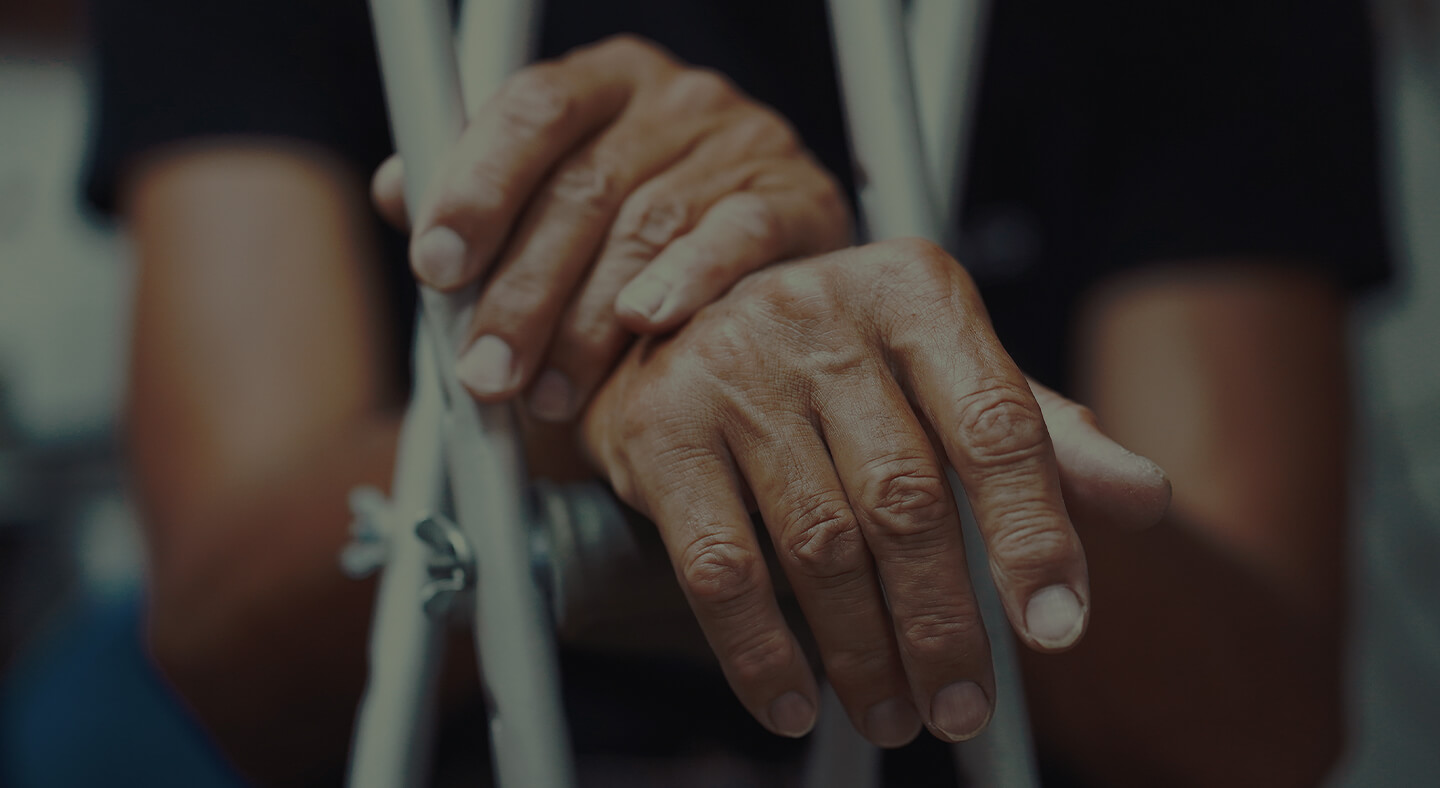 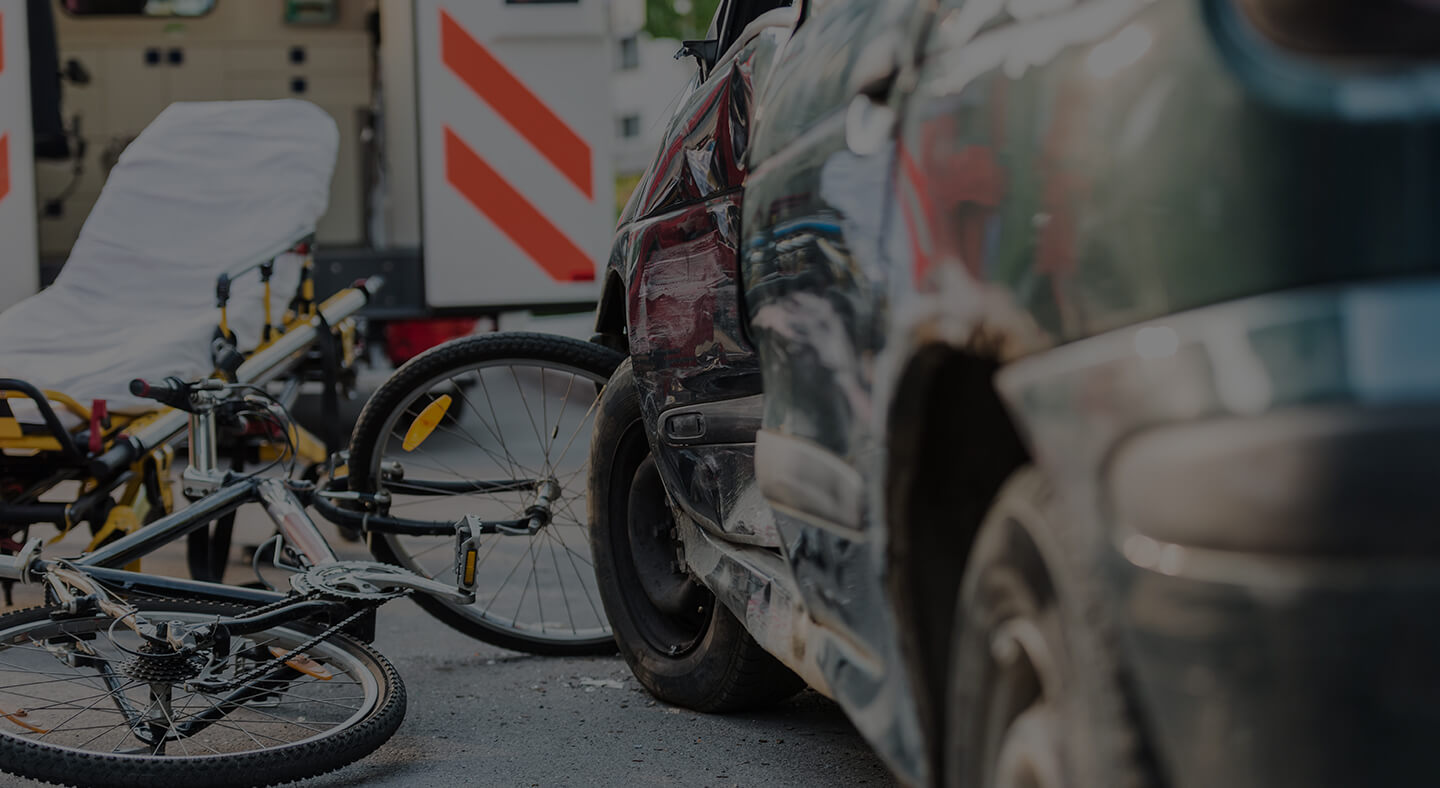 Taps & Associates has the team of attorneys to help you with your personal injury case in Atlanta, Decatur, Sandy Springs, Marietta, Clayton County, Henry County, and throughout the state of Georgia. Our skilled and experienced legal experts can assist you if you’ve been hurt in an accident. We have a 95% success rate, and we win our cases with attention to detail and commitment to obtaining rightful compensation from the at-fault party. Experience matters when you choose an attorney to counsel and represent you, which is what Taps & Associates brings. Our in-depth professional expertise covers a wide range of personal injury practice areas to ensure you get the best results possible on your claim. We believe you’ve already suffered enough, so your legal worries should be handled with compassion for your injuries and faith in your case. That’s why we only take cases we believe in, and you don’t get charged any fees unless we win your case. As we proceed to represent you, our attorneys understand that details matter and can make all the difference in the outcome of your trial. Reach out to us when you’re ready to make your claim for just compensation after an accident. 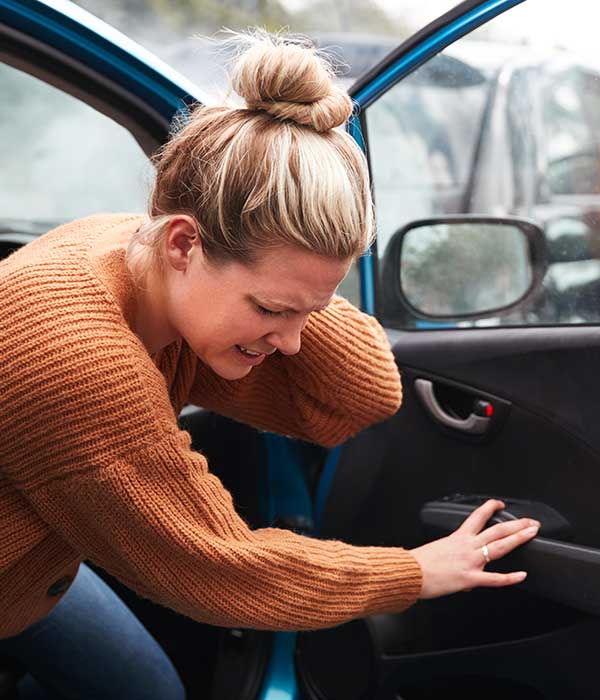 Legal Expertise in a Multitude of Areas

Professional legal help is within easy reach when you’ve been harmed in an accident. Taps & Associates has spent years amassing legal experience and honing skills in various practice areas relevant to personal injury cases. We’re available if you’ve been involved in an incident that someone else is responsible for, and it’s caused injuries that resulted in lost wages, medical bills, and other expenses. Recovering from an accident isn’t just about wounds healing. You deserve compensation for the financial impact it’s had on you, as well as your pain and suffering. Our seasoned attorneys are adept at handling a multitude of accident types that result in your personal damage and injury. We specialize in auto and motorcycle accidents, tractor-trailer accidents, pedestrian accidents, negligent security, and cases brought about by wrongful death or injury to the brain or spinal cord. Even accidents involving Uber, Lyft, or Rideshare call for an experienced attorney to help you win fair compensation. 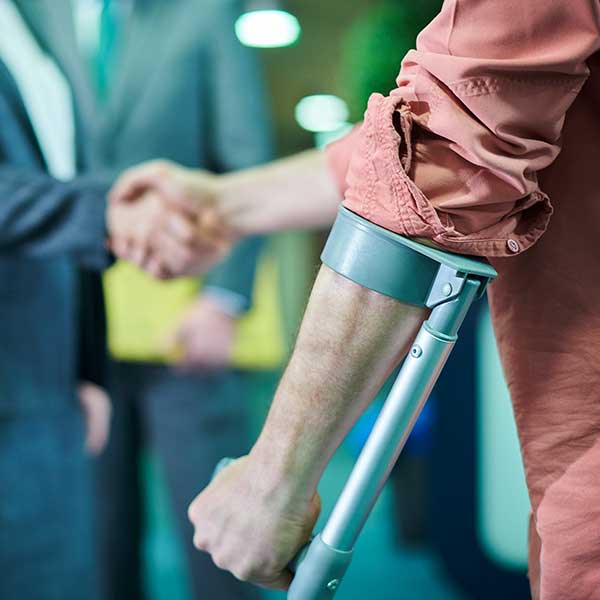 Let the attorneys at Taps & Associates help you in your legal pursuit for compensation after an accident. We understand the ins and outs of personal injury cases and whether you’re entitled to financial payment from an at-fault party. Contact us today to speak with our staff about your claim and receive proficient legal counsel and representation that fights for you.

Let Our Attorneys Get You Compensation 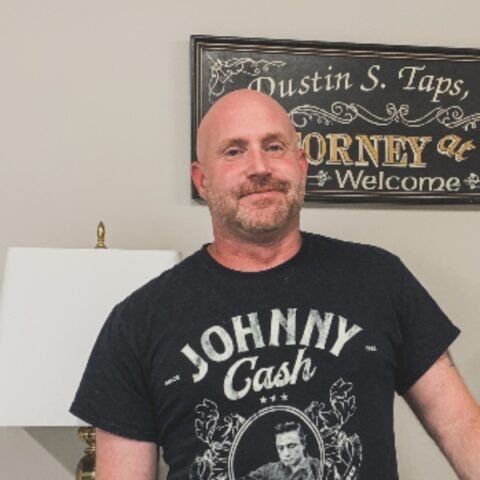 Dustin is the Founder and CEO of Taps Law. He moved to Atlanta in 2001 after graduating from Florida State University College of Law. Dustin has exclusively practiced Plaintiff’s Personal Injury law since 2001, first at Montlick & Associates for over 16 years before starting his own firm in 2018. In his career he has handled well over 5,000 personal injury cases recovering over $50,000,000.00 in the process.

His goal in starting and operating Taps & Associates was and remains to provide personal attention to each and every case we handle while giving professional advice based on many years and thousands of cases worth of experience. Dustin’s began working in the legal field began at the age of 14 working with his father, Marc Taps, who is semi-retired after over 40 years of practicing law. Dustin firmly believes the biggest reward for a Plaintiff’s Personal Injury attorney is helping our clients by protecting them from the insurance companies (many of which are Fortune 500 companies) who will take advantage of them if given the opportunity. That’s our passion and the driving force behind our firm.

In his free time Dustin enjoys coaching sports for his 11-year-old twins, Payton and Parker. He is an active member of Saint Thomas More Church in Decatur where his children attend school. Dustin considers it a privilege to represent all of his clients and appreciates that people entrust him to handle the serious and sometimes life-altering effect of being injured due to the negligence of another. He has fought for his clients for many years and is excited to continue to do so. 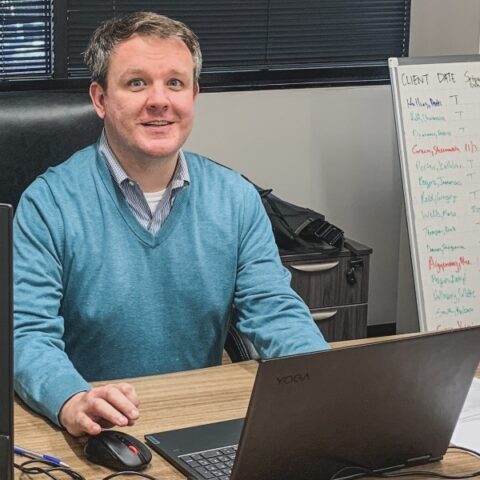 Chris is the managing attorney at Taps & Associates. Prior to joining the firm, Chris was a partner in a local insurance-defense practice where he gained extensive litigation experience at all levels of the Georgia court system. He served as counsel of record on a reported appellate case and has presented at continuing education seminars. In 2002 Chris graduated from the University of Notre Dame with a degree in Political Science and Spanish. In 2006 he graduated from Emory University School of Law and was admitted to practice in Georgia. Chris speaks Spanish and is a former “Jeopardy!” contestant. 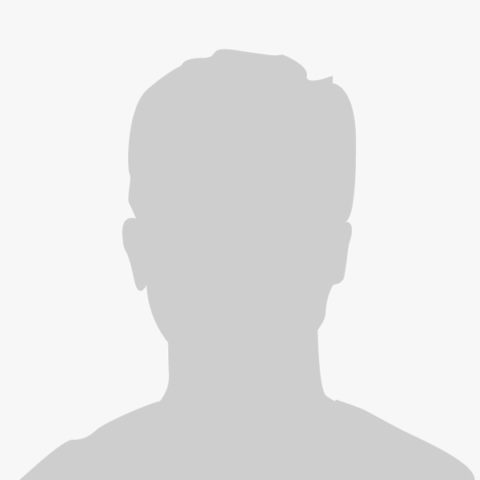 Drew is a passionate trial lawyer who puts his clients first. As a former felony prosecutor for the State Attorney's Office for Florida, Drew has amassed more jury trials than most plaintiff attorneys try in a lifetime. As a former civil defense attorney who represented Fortune 500 companies, Drew uses his insider knowledge to protect his clients from go-to defense strategies. From personal experience, Drew understands that injuries can have devastating, life-long consequences that affect your entire world. As a result, Drew is dedicated to maximizing his clients' recoveries so that they can rebuild their lives. 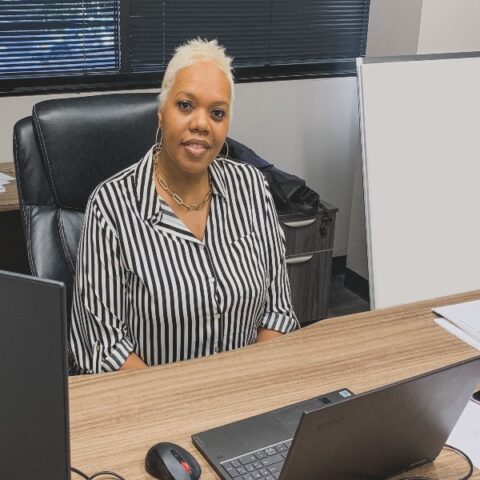 Portia leads the team as Taps & Associates’ office manager. Portia is an experienced manager and leader with career-long dedication to helping personal injury victims. Her strong leadership and strategic background in personal injury is underpinned by her love of camping and spending time with family. Portia is passionate about fostering a culture of camaraderie, accountability, and continuous improvement in order to provide excellent service to the firm's clients.

We are conveniently located inside I-285 and
just off of the Clairmont Road exit on I-85.

Back to the top